Today is Tom’s birthday. He’s thirteen and growing up too quick. I asked what he wanted for his birthday and he said he just wants money so he can put it towards a new Xbox since his is ‘glitching’ badly. He will get a card and it will be stuffed with cash. I think, sometimes, that all I can give to him is money. Perhaps it is a sign of his age now but he doesn’t seem interested – much – in doing anything other than playing Xbox and going out with his mates. Dad gets relegated to a supporting act; I know this and I expected this, but it still stings. 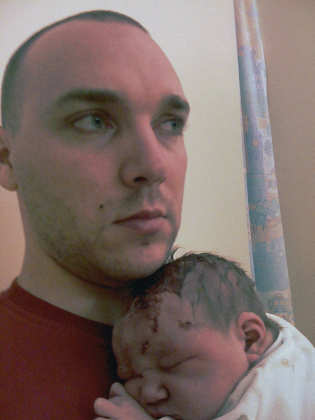 I still remember the day he was born. Mum went into surgery and left my boy and I for a few hours. I held this new life in my arms and knew that at that moment I loved him unconditionally. I promised, silently, to always love and support him and to do my very best for him. I don’t think I have kept that promise. I wish things were better between us. Due to my job and the rigours of shift work I don’t see him as often as I should. I feel guilt about that but when I do see him its often difficult to know what to say to a teenager. What do you talk about? I don’t feel like we have very much in common and I get a feeling that when we are together he can’t wait to get home again.

Tom is very attached to his mother. We went through an arduous series of meetings with CAMHS to try and understand what is going on in his head. Tom played along but wasn’t invested. I want to push him to realise his full potential but I feel it is too late and he never will. His mother is the primary influencer and, whilst I know she loves him totally I don’t feel she is the best influence on him. I want him to be an independent, adventurous, inquisitive soul but instead he’s a home bird and still essentially attached to the apron strings.

Maybe one day he will reject the status quo and venture out on his own but as I type this, on the thirteenth anniversary of his birth, he won’t even sleep over here or at a friend’s house. We tried to understand why; that was the purpose of the CAMHS meetings but it didn’t make any difference.

What to do, what to do. I feel as if his development is being restricted by his attachment to his Mum. He plays up for her and she panders to him. I won’t and I think that is perhaps one of the reasons why he doesn’t like to stay here. Children need structure and routine. His routine revolves around his bedroom, his Xbox, and staying up until 3am before sleeping all morning and getting up in the afternoon. This whole coronavirus lockdown situation hasn’t helped as it played right into his hands. When he was required to stay in that suited him perfectly. I’d like him doing sports and clubs and activities which don’t consist of playing GTA V until the early hours.

I have to take some responsibility for the situation. When I left his Mum I caused this mess and I have never been able to fix it despite my attempts to do so. I believe we both want the best for him but neither of us can provide it. She lacks the strength to go against his wishes and I lack any influence to push him down a better path. 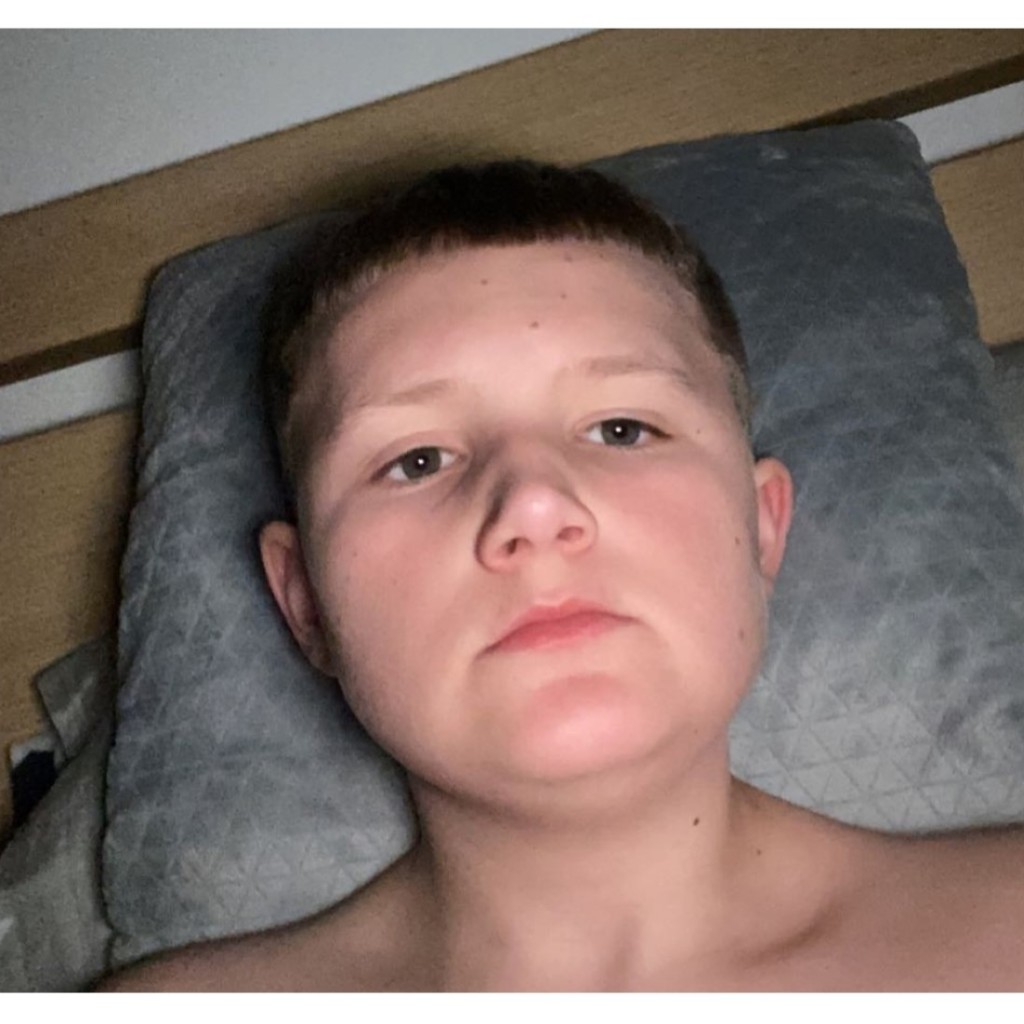 The future is uncertain but fills me with worry. What on earth should I do about Tom?

View all posts by Al

This site uses Akismet to reduce spam. Learn how your comment data is processed.